This page may contain some unsettling themes.
Some of the images may be intended to be unsettling. Please do not read this article if you get disturbed easily.

The following is a list of Easter eggs which can be activated if the player follows the specific steps.

While playing for the first time, there will be 4 files in the "game"/characters folder. Each has its messages/links and different ways to decode them.

At the beginning of each run, three special poems are chosen to be shown throughout the game. There are a total of 11 special poems. The poems can be associated with certain characters. 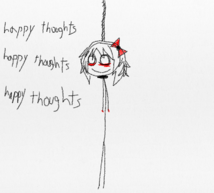 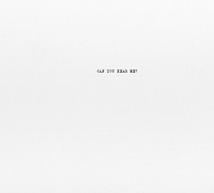 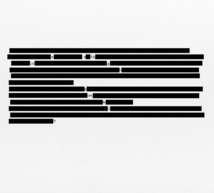 The letters spell "Nothing is real?" 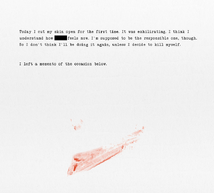 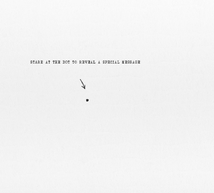 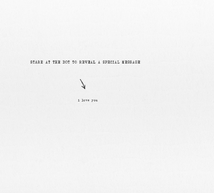 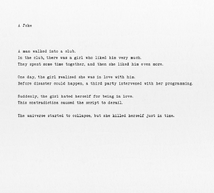 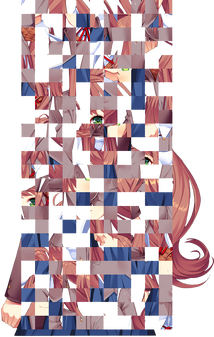 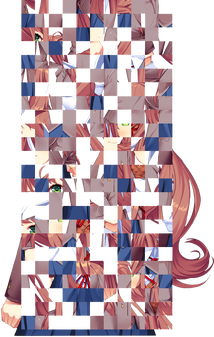 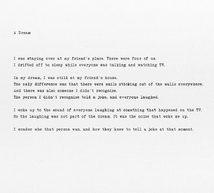 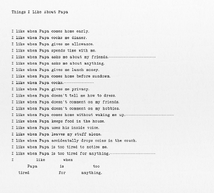 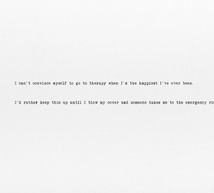 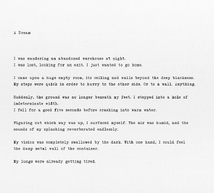 The following is a list of unused files left in the game data.

It is possible that Project: Libitina is based on Portrait of Markov, the book referenced by Yuri.

Yuri explains that the book deals with a human experiment prison and, based on all of the current information we have along with the http://projectlibitina.com website, it is safe to assume that Libitina and others were previously being tested on within this prison. This, along with the ominous-looking eye symbol on the book's cover (possibly a reference to the "Third Eye", referenced throughout various poems in the game and in the report detailed on the Project: Libitina website), which Monika says in Act 3 that she "cannot talk about" as it would reveal spoilers, highly suggests that these two are connected.

Portrait of Markov may be a reference to the Russian mathematician Andrey Markov, known for creating the stochastic processes known as Markov Chains and Markov Processes. This "Markov process" is the testing of certain variables and the states in-between the variables that are tested, like the state between birth and death or the state between fertilization and birth. The Project: Libitina site has records of tests that oversee multiple different and incredibly specific variables being studied and the states between them.

It is also worth noting that the name 'Libitina' is likely a reference to the Roman goddess of the same name. The goddess Libitina is the ancient Roman goddess of funerals and burial, a symbol of death and the planet Venus.

Special Poem "Nothing is real"

It is possible that this poem is a hint of a new game being released in the future and may be related to the description of the book Yuri mentioned, as the characters in the poem are not mentioned in the game. Not much is known about the reasoning for this poem.

The phrase "Nothing is real?" could refer to the revelation that Monika tells the player about, perhaps her first thought when she realized everything is a game.

It is speculated that the music playing in the background while playing the game is directly related to Monika and her ability to know about exactly what is happening in the game at any given moment. This theory is supported by the times and places the piano in the background is present, distorted or absent.[4]