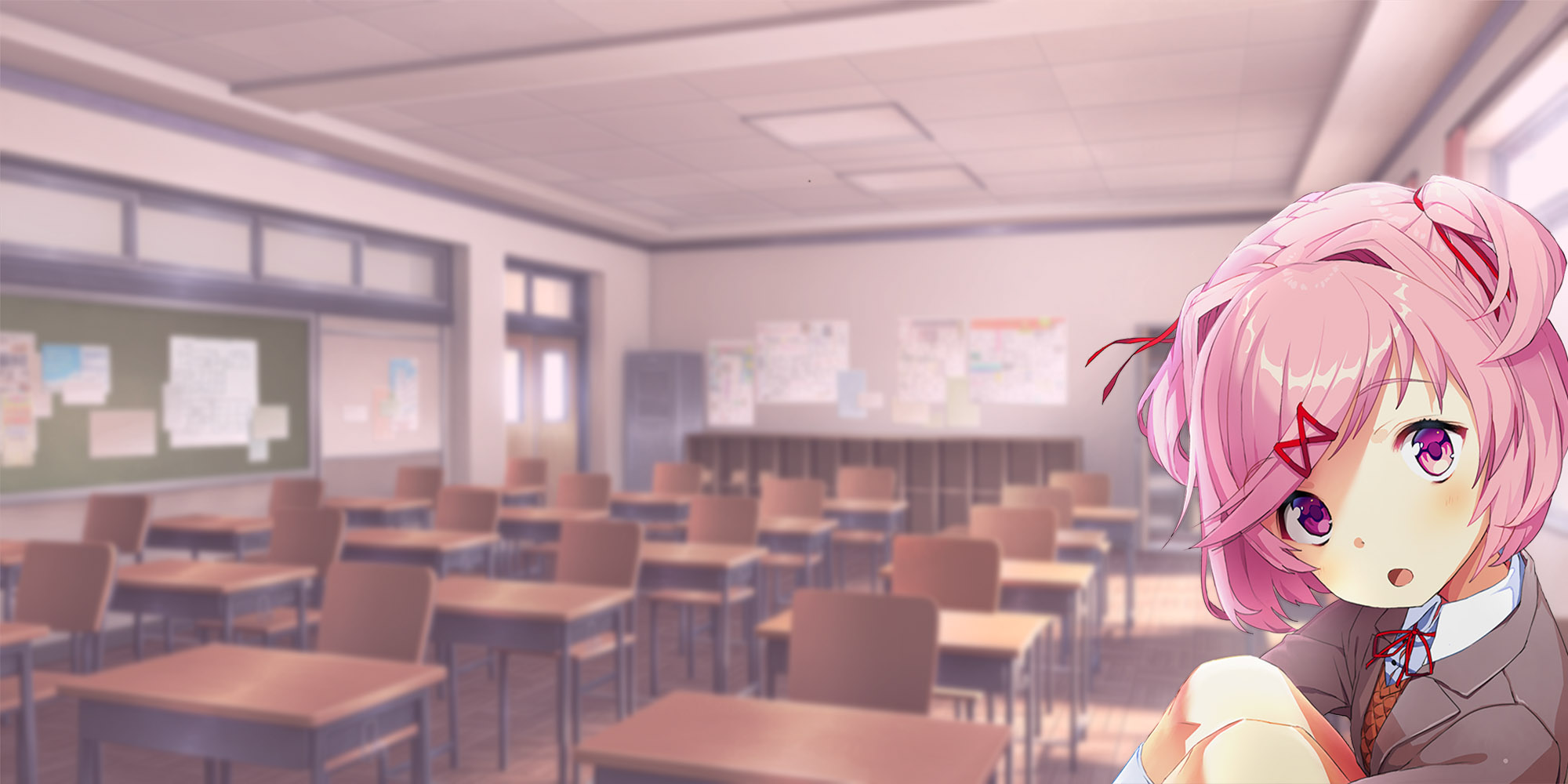 Do you know about monika's official twitter? she posted few images, one of them is her and yuri sleeping, now in that picture, yuri's arm is lacking cuts, which means yuri doesn't cut herself, now i don't think this is just an after game kind of thing that she stopped, otherwise cuts would still have been shown, not fully healed yet, even if she didn't make new ones, so basically i think monika had also changed the characters' history, which are yuri cutting herself, sayori had depression her entire life and natsuki's father behaviour towards natsuki, i think the original game without monika having self awareness would have sayori always cheerful, natsuki's hunger in a normal level and yuri's arms are cutless